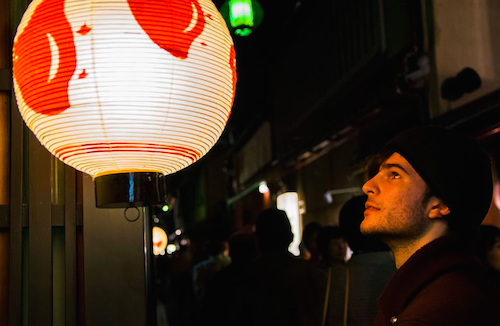 Tell us about a place you like in Japan 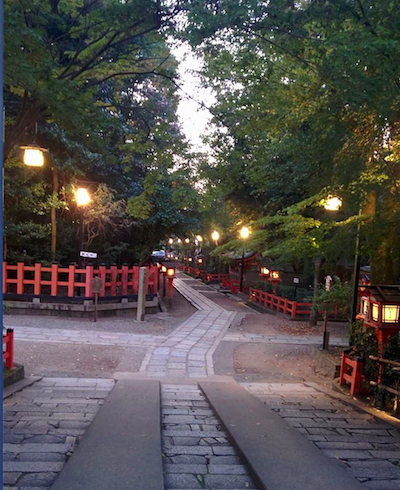 Where to start! Shinsaibashi in Osaka is always a lot of fun for shopping or meeting up with friends. It's the kind of big, bustling city you can only dream about when you're from somewhere quieter like Adelaide! I will always have a soft spot for Kyoto, though. It has some absolutely stunning architecture and historical sites, and is gorgeous all year round, especially in autumn as all the leaves change colour. Kyoto is also the home of matcha green tea. Being such a sweet-tooth, matcha cafes like Tsujiri on Kyoto's Shijō-dōri are a frequent haunt of mine.

You're in Japan at the moment. What are you doing there? 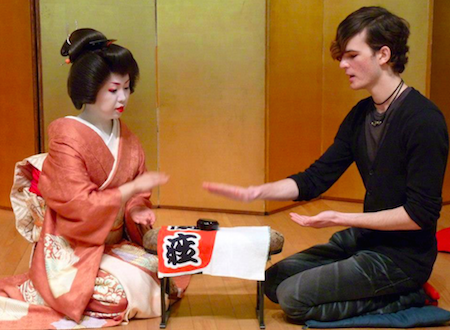 I first came to Japan in January 2013 for a one-month Japanese language exchange program at Kyoto's Ritsumeikan University. One month was definitely not long enough and I couldn't wait to come back, so I'm here again and currently studying for a semester at Kansai Gaidai University. Studying Japanese at Adelaide University was fine, but nothing beats jumping in the deep end and practicing your Japanese skills with Japanese native speaker friends. I've made rapid improvements in my Japanese skills, and I've become much more confident as well!

I'm incredibly interested in the Japanese rock scene. When I was in high school, I stumbled upon some Japanese bands on YouTube and fell in love with them. Being a musician myself, I become curious about their lyrical content, which is what inspired me to start learning Japanese properly in the first place. Japan has such a healthy and active live music scene, especially here in Osaka, and there are stacks of music festivals that feature both Japanese and international acts. I just got back from one in Chiba, actually! It's so exciting to go and see bands that I've looked up to since high school. 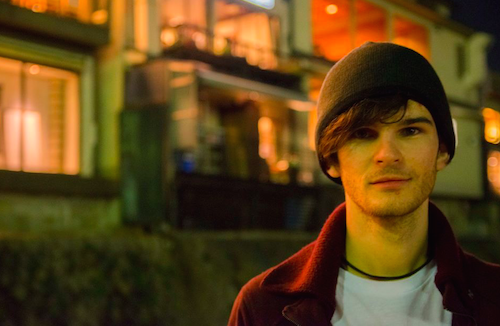 My band back in Adelaide has recently finished recording two original songs that have both English and Japanese lyric versions. Japanese music has not only influenced my own music, but it has also put me on the path to studying the Japanese language and, by extension, influenced my future career. It's really cool to be able to show that relationship with my own creative output. 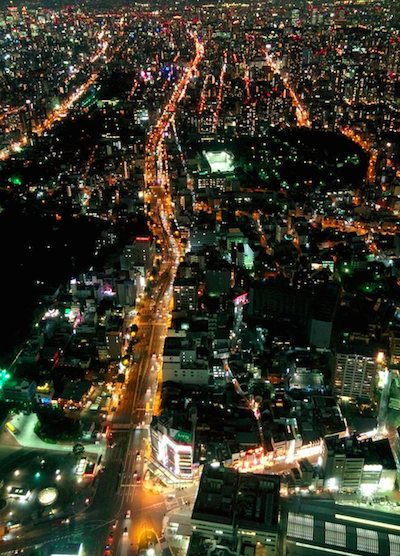 The biggest difference for me is how so many unique cities are so close together. After an hour or two on the train in the Kansai area, I can be at temples in Kyoto, at the shopping precincts in Shinsaibashi and Namba, at the wild deer park in Nara, or meeting friends in Kobe. In Adelaide, the nearest big city is Melbourne. There's just so much to explore here in Japan. And the train system is infinitely better! Trains are always on time, which is a refreshing change! 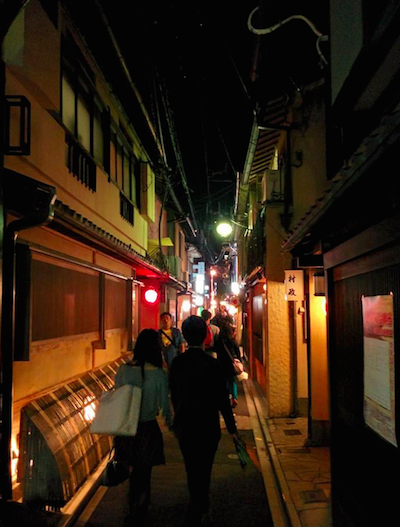 Where do I start! Seeing my favourite bands perform in live venues small enough for me to touch them. Joining a music circle at Kansai Gaidai and playing in a band. Holding a short conversation in Japanese sign language with a deaf man I met at a school festival. Getting lost in Tokyo the night after a music festival and accidentally blowing ¥30000 on a fancy hotel room for the night. Becoming great friends with people who speak little to no English. There are so many stories and memories of this trip already, and it's not even over yet. I look forward to the memories that are still to be made here in the future.