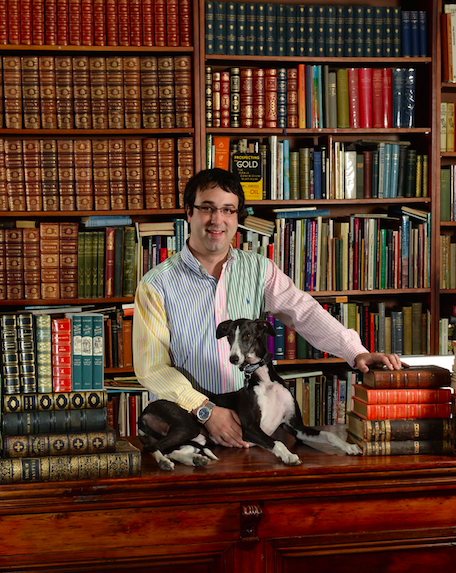 What did you do when you stayed in Japan?
I've been to Japan half a dozen times. The first time was in the Japanese winter. I mostly stayed in Hokkaido and in Otaru in particular. I really enjoyed it up there. I went for cultural interests and I stayed with some Japanese people I knew, who were very hospitable. It was a very pretty place, with excellent food and lots of craft breweries. The natural onsen were fabulous - at times we would go at night so you could see the stars, and it was cold and snowy outside, and hot in the onsen. I also spent time in Sapporo during the snow festival. They had enormous ice sculptures all down the main street. They were mainly animal sculptures, including a life-sized elephant! 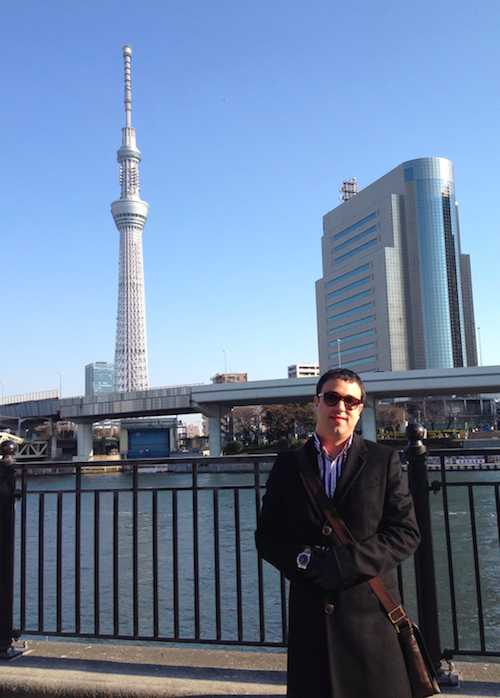 Otaru was certainly a stand out for me, but I have also fallen in love with Tokyo and its people. Seeking out jazz bars has become an additional focus while I'm in Japan. I like going from jazz bar to jazz bar and I often visit a particular one that specialises in trad jazz and Dixieland in Asakusa. There are all kinds of people there - older people, younger people, people with families, diehard jazz fans. There are salarymen in their suits, drinking Jack Daniels and smoking. The vibe and the quality of the music are just fantastic.

Also, there are some great jazz bars in Kyoto. One is called 'Birdland', named after the famous bar in New York. It's very small, but they manage to have a grand piano in there, and the people really dig their jazz, it's really top shelf. I also enjoyed hearing traditional Japanese music and even frequented some heavy metal gigs, with formidable sound and lighting setups. When the Japanese like something, they do it very well!

When I was in Kyoto, I stumbled across a 'John Lennon' bar. The woman who owned it had met Yoko Ono, and I met some Beatles aficionados there. They all played music, and one of them (also named John) even looked like John! I'm an amateur musician myself, so we ended up playing Beatles songs together until the sun came up. They knew every single word and every single harmony to every Beatles song we played, it was really cool. I've kept in contact with those guys, so establishing relationships such as that has been very special.

What interests you about Japan?
About ten years ago was my first interest in Japan through associations with people that I knew, and just a general interest in the culture. I've been going to Japan more often, and I wanted to get more out of the experience, so I thought it would be good for me to learn Japanese. I'm interested in the various customs and the interpersonal traditions that the Japanese have, which is reflected in the language. I'm definitely learning more about various facets of the culture as I learn the language.

I've always had various artistic pursuits, so I'm a big fan of Japanese art such as ukiyo-e and many other creative endeavors of the Japanese, including Japanese film. I love older films, like 'Tampopo' and 'Woman in the Dunes'. The cinematography in 'Woman in the Dunes' is fantastic - most influential. 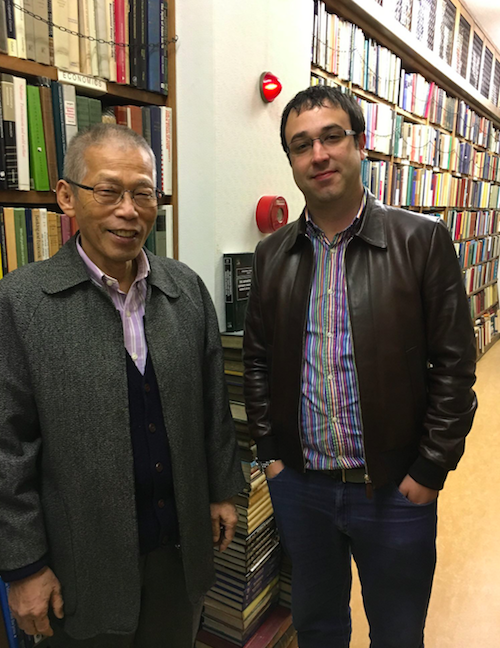 I've established a few business relationships with the book dealers in Jimbocho who stock a wide variety, including art books, antique Western books and a wealth of Japanese printed antiquities.

The language study is going well. I go to the Japanese school in Pirie Street, and I have several tutors, so I have a lesson pretty much every day. I'm currently reading some Kobo Abe, who wrote 'The Woman in the Dunes', and I'm hoping to get to the stage where I can read it in Japanese rather than reading an English translation.

Can you tell us something memorable about your time in Japan?
Being in the mountains in Kyoto, looking down through the mist, and wandering off the track near some of the temples was a serene, peaceful experience. And in contrast, being deafened in a heavy metal bar in Tokyo was a good experience as well!