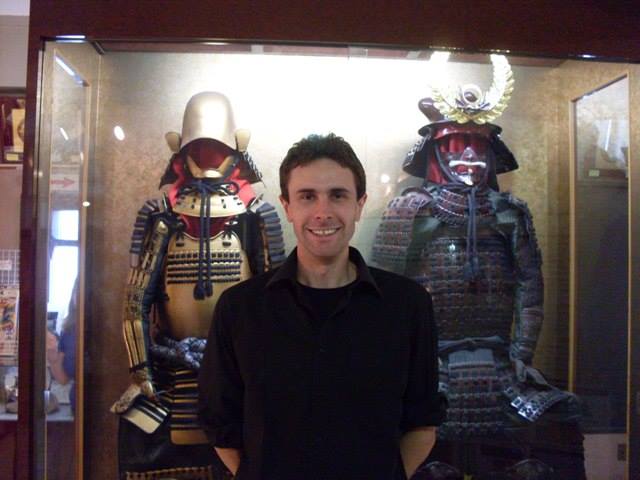 You're living in Japan at the moment. What are you doing there? 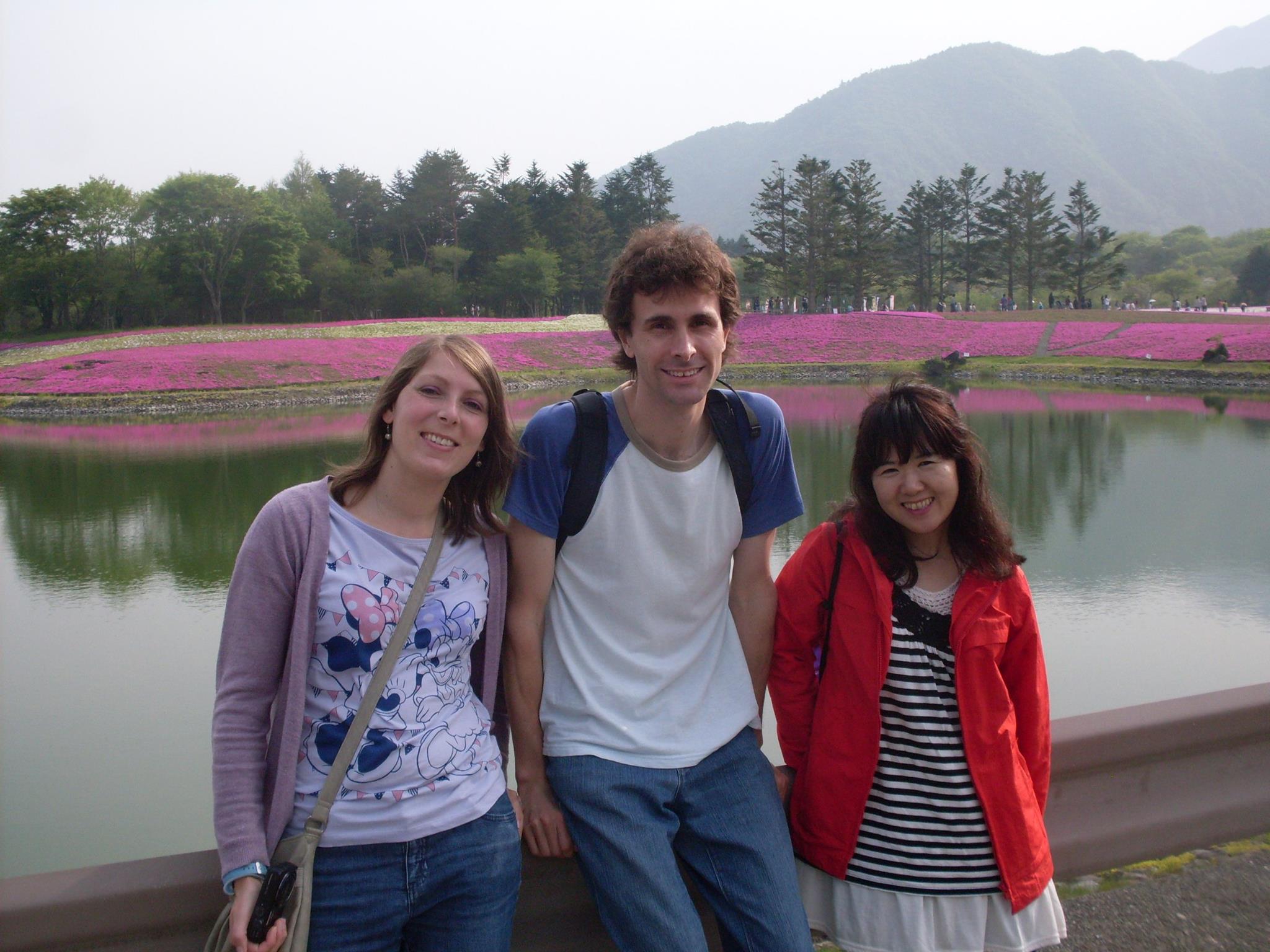 I've been teaching in Japan for about 3 years. I live in Takyo in Shizuoka Prefecture, about four stops from Shuzenji. I'm with a company called Interac, and I work at Nakaizu Chugakko (junior high school), but one day a week I also work at Nakaizu Shogakko (primary school). It's fairly fun, you get a bit stressed every now and then, but that's a job for you! It's actually the best job I've ever had. My position is ALT (Assistant Language Teacher). In the class there's the (Japanese) English teacher and me. I help with pronunciation and I'll make suggestions if the teacher overlooks something, but I won't show them up or anything.

I like the fact that it's easy to get a job in Japan. I applied for this job while I was teaching in China, and I had the interview over Skype. There are jobs in Japan where you just walk into a room, sit down, talk to a Japanese person in English, and that's all you do - and you can get paid for that! Anyone can go to Japan and make some money tutoring privately, but obviously that won't enable you to stay in Japan and teach if you can't get the visa. 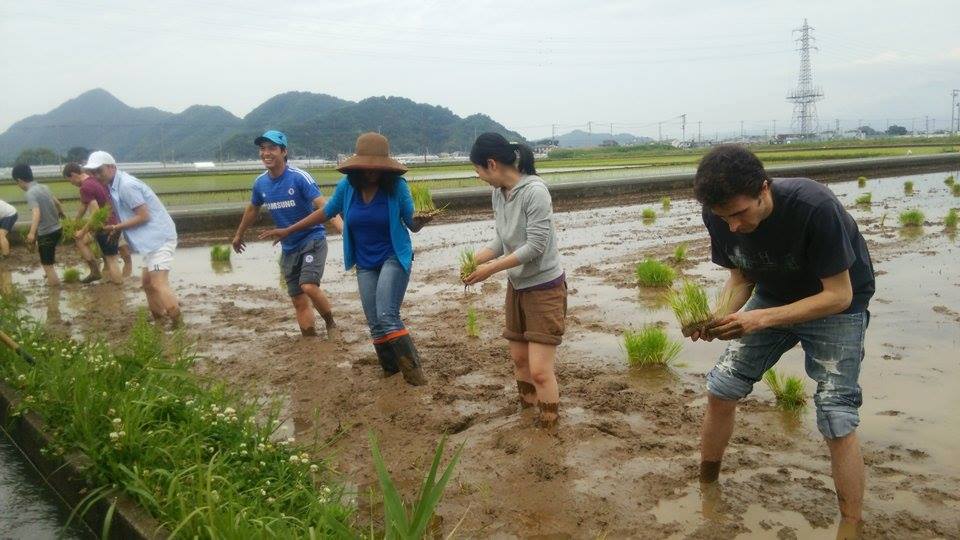 I'll have to be boring and say where I live: the Izu Peninsula. I like the things you don't get in Australia... the waterfalls, and the interesting insects like kabutomushi (Japanese rhinoceros beetle) and cicadas. I like the rural aspect: Izu has fields where you can go blueberry picking, strawberry picking and rice-planting. Driving around the peninsula is great, so I'm not unhappy that they put my school so far away from where I live.

Japan has always interested me. I'm not one of those big anime fans! It's just a place that's completely different to Australia. There is a huge amount of tradition. People are really polite, and I appreciate that. They still use some old fashioned methods for things, like using fax machines and filling out bank transfer forms by hand. It's interesting how in some ways they're not giving in to technology. It keeps people in jobs - but I don't think that's the reason why they do it. I think they do it because they like it, which I appreciate. 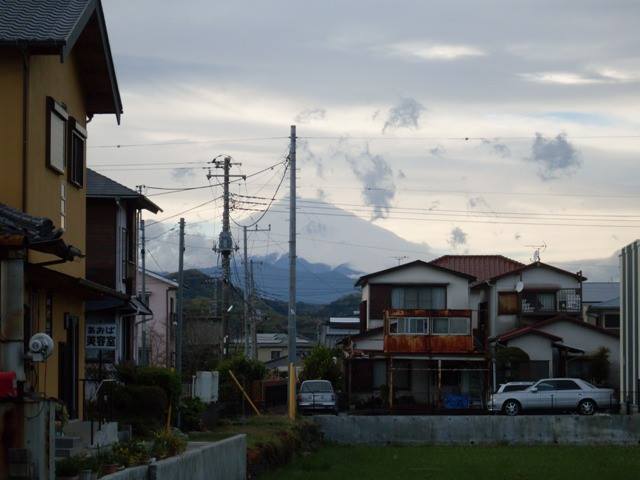 I think that globalisation means you lose an aspect of your culture, and I think that's happening in Australia to an extent. I find it very difficult when I'm in Japan to explain how Australia is different, and what unique things we have, aside from Akubra hats, Vegemite and kangaroos. When I explain about Australia to the kids, I usually start off with the weather. I talk about our really hot summers, and I tell them about bushfires - something they seem to have no concept of.

What are your plans after you arrive back in Japan? 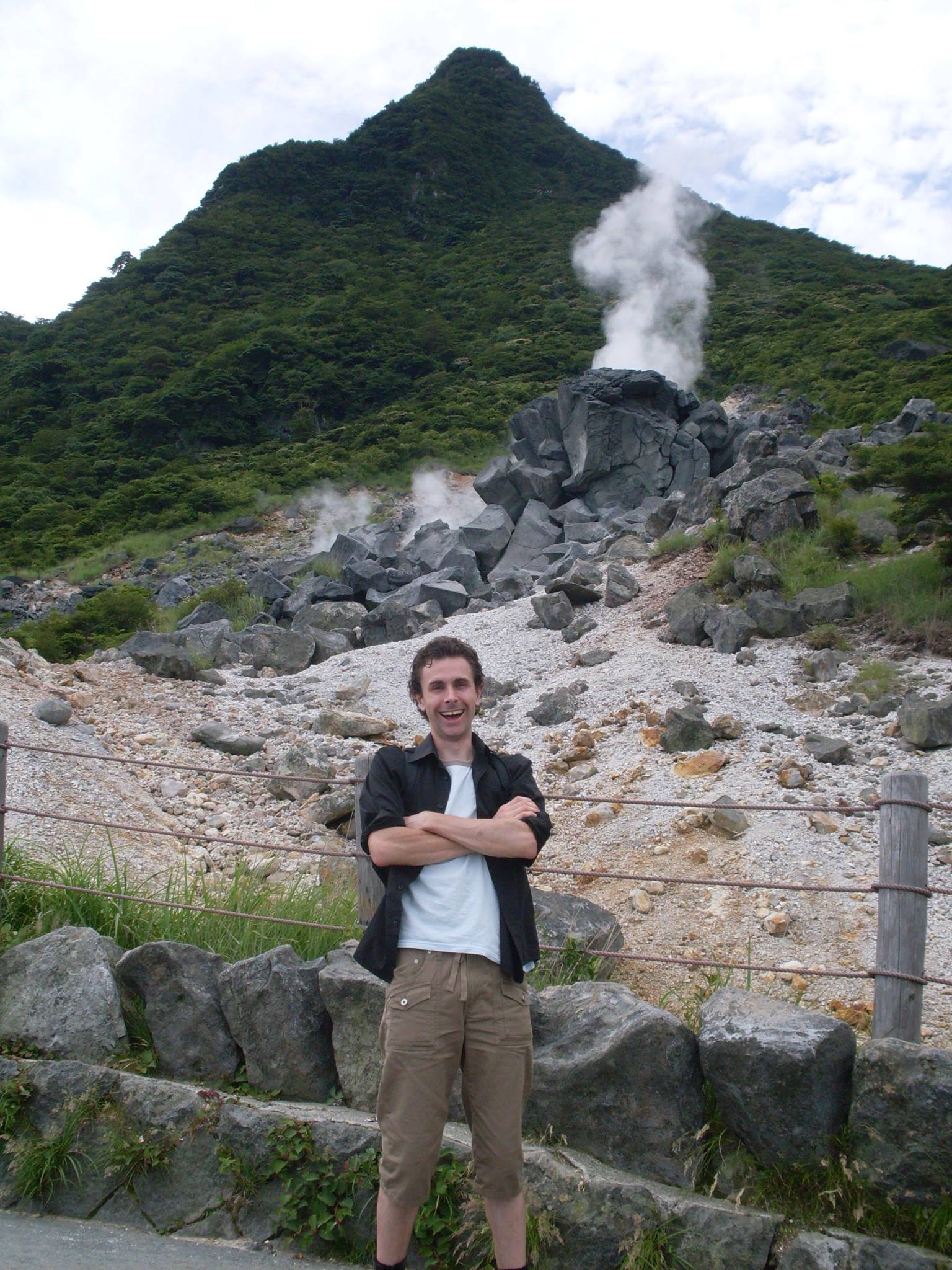 One time I did a trip to Hakone to see the 'Kuro-tamago' onsen (black egg hot spring). I didn't eat any because I hate eggs! You take an egg and stick it in a boiling hot onsen, which stinks like sulphur! After a certain amount of time, the egg turns black. You peel the shell off and it's black inside, because it absorbs something from the onsen. It's too hot to take a bath in - it can roast an egg! Apparently eating the egg prolongs your life by x amount. 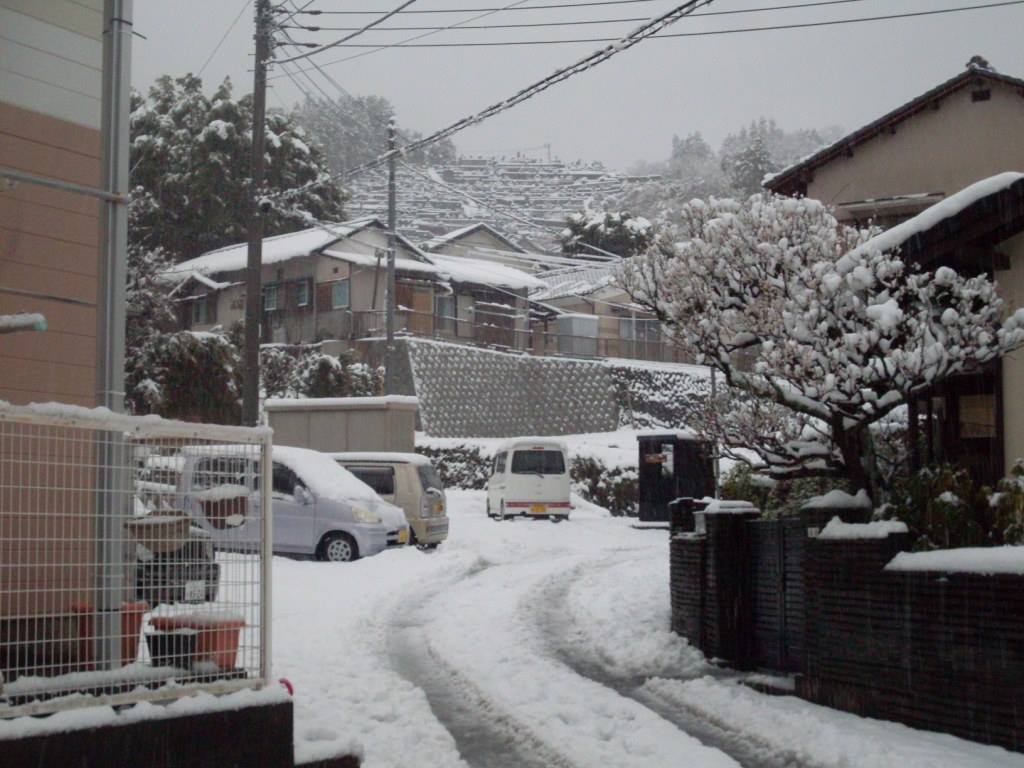 One other time, I woke up one morning and thought, 'Gees it's quiet!' I opened the sliding door to my balcony and there was thick snow outside. My friends were away on holiday, but I think if they'd been home I would've invited them around for a snowball fight.

I'd seen snow before that. Just after teaching a kindergarten class in Nakaizu one day it started to snow. That was the first time I'd ever seen snow, and that was incredible, really beautiful. The leaves and the snow were both coming down. Spring's nice, but I like autumn and winter the best because of all the different colours.